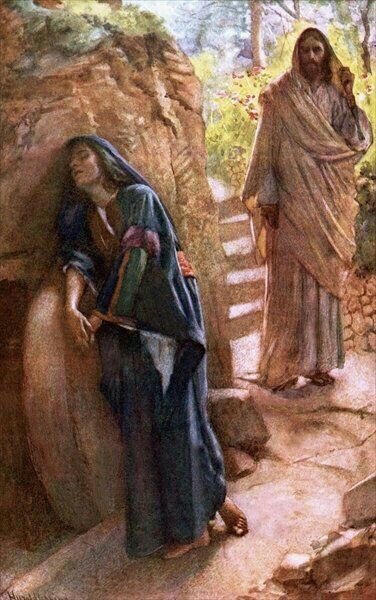 My friend Kim Miera died Monday. Since that time I have been wracking my brain trying to think if there was something I missed. It wasn’t easy to find an answer. The morning before she died she was still spreading encouragement, on FB, to everyone. I have been replaying every conversation. The only thing that stood out to me was an instant messenger conversation from one week before her death, to the day. She said, “ I haven’t felt well. I have had a couple of bad days.” We briefly spoke about that and a new medication her doc had put her on for her Fibromyalgia. Her pain was bad. Then before we could dwell on that too much she immediately asked about downloading the free books I wanted her to have.

I met Kim because one of our mutual friends shared one of my posts. She saw it and friended me. Then she sent me an IM asking if I was a Christian counselor. I said “yes,” and gave her my phone number. I talked to her about thirty minutes before I told her, “You don’t need counseling.” I told her she was being too hard on herself. She had fibromyalgia which really makes a person tired and weak. We spoke a bit longer. I understood her well because our earlier lives were so much alike. I understood that she was in a prior relationship, as I am, a survivor of horrific domestic violence.

Like me, Kim never gave up. I noticed she was always getting involved in different ways to make extra money. She was close to getting a small business loan for a business here in town. A little birdie told me the same day she died, later in the day, they called and she had gotten that loan. Kim was a very smart woman. I am heartbroken she didn’t live to have her dream come true.

Kim trusted me, like you would an older sister. She seemed to know God sent me to mentor her, and she was teachable. She sent people my way to help with counseling. She was very mature in her faith. The day I had my own, “dark night of the soul experience,” she was the person I called for encouragement.

I came to the conclusion yesterday that Kim was feeling worse then I realized. Prior domestic violence victims have a high threshold for pain. We have been through so much in the past that we tend to put a good face on and take care of everyone else. That’s what we do. Was that it I wondered? Did I miss the signs. Even if I did, what could I have done?

Her passing has made it all too clear to me that tomorrow is not promised to any of us. When our time comes it comes.

We don’t always have answers. I cannot stand the sadness that overcomes me when I think of her leaving her husband, children and grandchildren way to soon!

At this point in my walk with God I trust him completely. If I didn’t have blind trust in him, all the questions I have would be too much for me to bear. I do know she is with Him now, pain free.

We have preconceived notions about life. We think that the older ones should go first. We never like to see anybody die, but especially not someone younger then us! I know people who are older and sicker. Unfortunately their deaths are somewhat expected, without a miracle.

So, I am back to square one. Why did Daddy God take Kim so early? I guess it’s like when you were a child and asked a parent, “Why?” The parent says, “I know you don’t understand now, but someday you will.” I look forward to that day.

12 For now we are looking in a mirror that gives only a dim (blurred) reflection [of reality as [a]in a riddle or enigma], but then [when perfection comes] we shall see in reality and face to face! Now I know in part (imperfectly), but then I shall know and understand [b]fully and clearly, even in the same manner as I have been [c]fully and clearly known and understood [[d]by God].