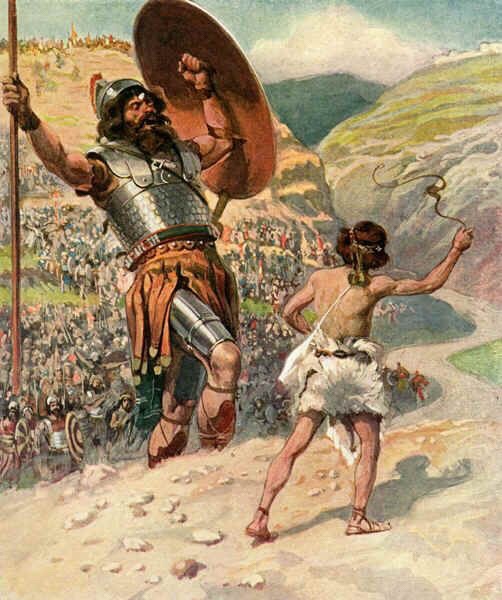 This evening the Lord brought David to my mind. I was thinking about how many times over the years people have said to me, “ You don’t know what I have done. It’s so bad that God won’t forgive me, He doesn’t want me. Trust me I can never be forgiven.”

Someone needs to know that there is no one so bad they will not be forgiven.

Remember David, the giant killer in the Old Testament. He was highly anointed by God. He was God’s man. Yet, at one point in his life he fell into lust with Bathsheba and had her husband, one of his soldiers, murdered so that he could have Bathsheba to himself.

Yes, it was bad. But through a series of circumstances God brought David to ask his forgiveness. David repented and was restored to fellowship and never did anything like that again.

When God anoints you, you do not lose that anointing as long as you ask God’s forgiveness, repent and avoid sin.

God has something for you to do beloved. Something you were called for. Pick yourself up and start again.